“Your vision will become clear only when you can look into your own heart. Who looks outside, dreams; who looks inside, awakes.” — Carl Gustov Jung

The C. G. Jung Institute of Santa Fe—also known as the New Mexico Society of Jungian Analysts—is a not-for-profit educational institution whose aims include the study and teaching of, and research into, the Analytical Psychology of C.G Jung and related fields.

The C.G.Jung Institute of Santa Fe became an independent institute of the International Society of Analytical Psychology (IAAP) in August, 1992 and trained candidates as an independent institute until 2006. Since 2014 our training program is conducted as a seminar within the Inter-regional Society of Jungian Analysts (IRSJA). The IRSJA functions under the larger body of the International Association of Analytical Psychology (IAAP).

In addition to the current analyst training program, the Institute provides a series of monthly Public Programs and Workshops for the public and for mental health professionals, and an Advanced Studies enrichment seminar for psychotherapists. As well, analyst members meet regularly to conduct the business of the society and for social and professional enrichment. We currently have twenty-one participating analyst members, the majority of whom are senior analysts (at least five years as diplomate analysts). 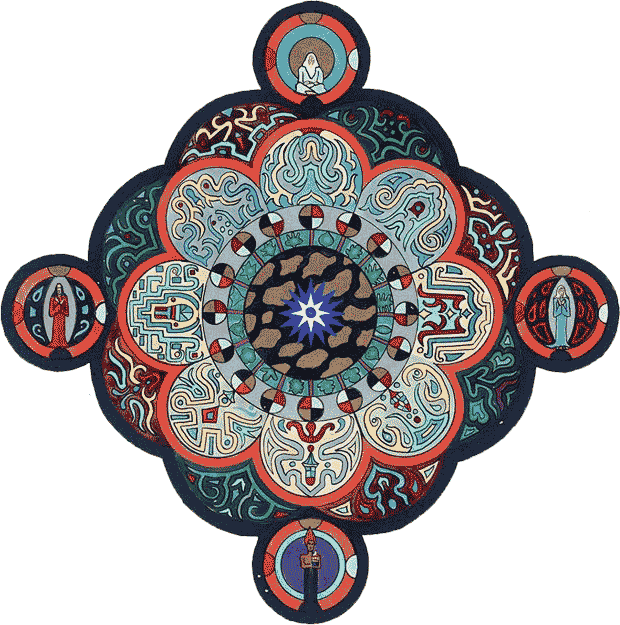 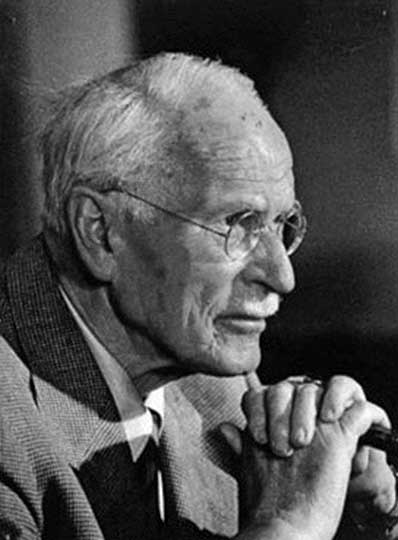 Who is Carl Jung?

Carl Gustav Jung was a Swiss psychiatrist, and founder of analytical psychology. Jung met Sigmund Freud in 1907, and became the first president of the International Psychoanalytic Association when it was formed. He broke with Freud in 1912, when Jung published his revolutionary Psychology of the Unconscious, which postulated two dimensions of the unconscious — the personal (repressed or forgotten content of an individual’s mental and material life), and what he termed the collective unconscious (those acts and mental patterns shared either by members of a culture or universally by all human beings). Under certain conditions these manifest themselves as archetypes — images, patterns, and symbols that are often seen in dreams or fantasies and that appear as themes in mythology, religion, and fairy tales.

In Psychological Types (1921) Jung elucidated the system of four functions (feeling, thinking, intuition, sensation), and the attitudes of extroversion and introversion, which today form the basis of the Myers-Briggs Type Indicator, a widely used personality assessment tool. Through his writings on aspects of the analytic relationship, the practice of psychotherapy, alchemy, myths, and religious symbols, he explored the nature of psyche and its processes of development and growth. He held the most significant task for any person to be the achievement of integration and harmony between the conscious and the unconscious dimensions of psyche, a process which he called individuation. The definitive edition of his collected works in English translation was published between 1951 and 1979.

What is Jungian Psychology

In 1913, the year Jung left the psychoanalytic movement, he used the term analytical psychology to identify what he called a new psychological science seen by him as having evolved out of psychoanalysis. At a later date, when he was firmly established in his own right, he referred to the ’psychoanalytic method’ of Freud and the ‘individual psychology’ of Adler, and said that he preferred to call his own approach ‘analytical psychology’ by which he meant a general concept embracing both, as well as other endeavors. Jung’s psychology covers a breadth and depth of knowledge which is difficult to grasp in its entirety. His interests in ancient texts such as mythology and alchemy led him to understand stages of transformation in the process of becoming fully human. His experiment and record of his own confrontation with the unconscious in the Red Book laid the foundation for many if not all of his writings. Jung’s prescience, based on his observations of the human psyche, allow us to become aware of some underlying unconscious dynamics in the unfolding of our lives as well as in wider cultural developments in the world today. In a world of growing technology, dependence on machines, materiality, and virtual reality, Jung’s urgent message that “the world hangs by a thread, and that thread is the psyche of man” points us to the importance of becoming conscious as decisive for the future of our planet and ourselves. To become conscious of who and what we are, we enter dimensions of psyche that are mysterious and not so easily quantified. In personal analysis, the study of dreams, active imagination, sand tray (a kind of waking dreaming using figurines), art, as well as what arises in the relationship between analyst and analysand, may be used to open a path into precious self knowledge, of which our conscious egos and personas were previously unaware. This journey into the depths of the psyche can be arduous and difficult at times, joyful and liberating at others. The process often reveals traumatic memories, core wounds, and places where unresolved conflicts have restricted our innate vitality and keep us stuck in repeating painful patterns or “complexes.” Working through this material can release us from crippling limitations and deepen our sense of connection with a greater self, our community, and our world. The study of myths, fairytales, art, and dreams, and enhances our ability to understand patterns of human life in general and our unique personal myth in particular. To make sense of these images is a difficult task without the help of a process like analysis. It entails the unlearning of habitual attitudes we learned to adapt to life before we had language or a sense of separate self, as well as learning new ones in order to understand who we are from a standpoint outside the ego’s limited one. This process of integrating one’s conscious being with a deeper, larger Self—and ultimately with the Unus Mundus or unified field—is called individuation. Jung held that this ongoing and never-ending process of individuation to be the ultimate goal of human life.