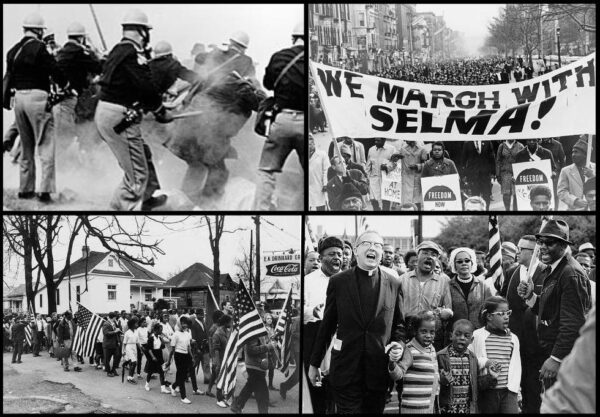 The lecture will focus exclusively on the March from Selma to Montgomery and the development of culture through the implementation of the eightfold path of nonviolence. The concepts of individuation, the Ego/Self Axis, the cultural unconscious and cultural complex will be demonstrated and amplified as key components of development within the individual and culture. Archetypal nonviolence will be defined and amplified utilizing Gandhi’s concepts of Satyagraha and Ahimsa, and King’s six tenets of nonviolence.

The group discussion will revolve around the implementation of the eightfold path of nonviolence as the analytic stance utilized by the analyst in supporting the process of individuation in the patient. Each tenet will be presented, amplified and discussed as ethical values utilized to encourage the development of consciousness through shadow integration.

Describe and define archetypal psychology utilizing archetypal nonviolence and the eight tenets of nonviolent philosophy as applied in analysis.

Describe what is meant by an emotional abuse of power within the analytic setting using sadomasochistic paradigm.

Renee Cunningham, M.A., M.F.T., a Diplomate Jungian analyst trained through the In- ter-Regional Society of Jungian Analysts (IRSJA), maintains a private practice in Phoenix, Arizona. She is a licensed Marriage and Family Therapist, with over twenty-five years of experience. She holds membership in IRSJA, the International Association for Analytical Psychology, the International Association of Jungian Studies, and the Chinese American Psychoanalytic Association.